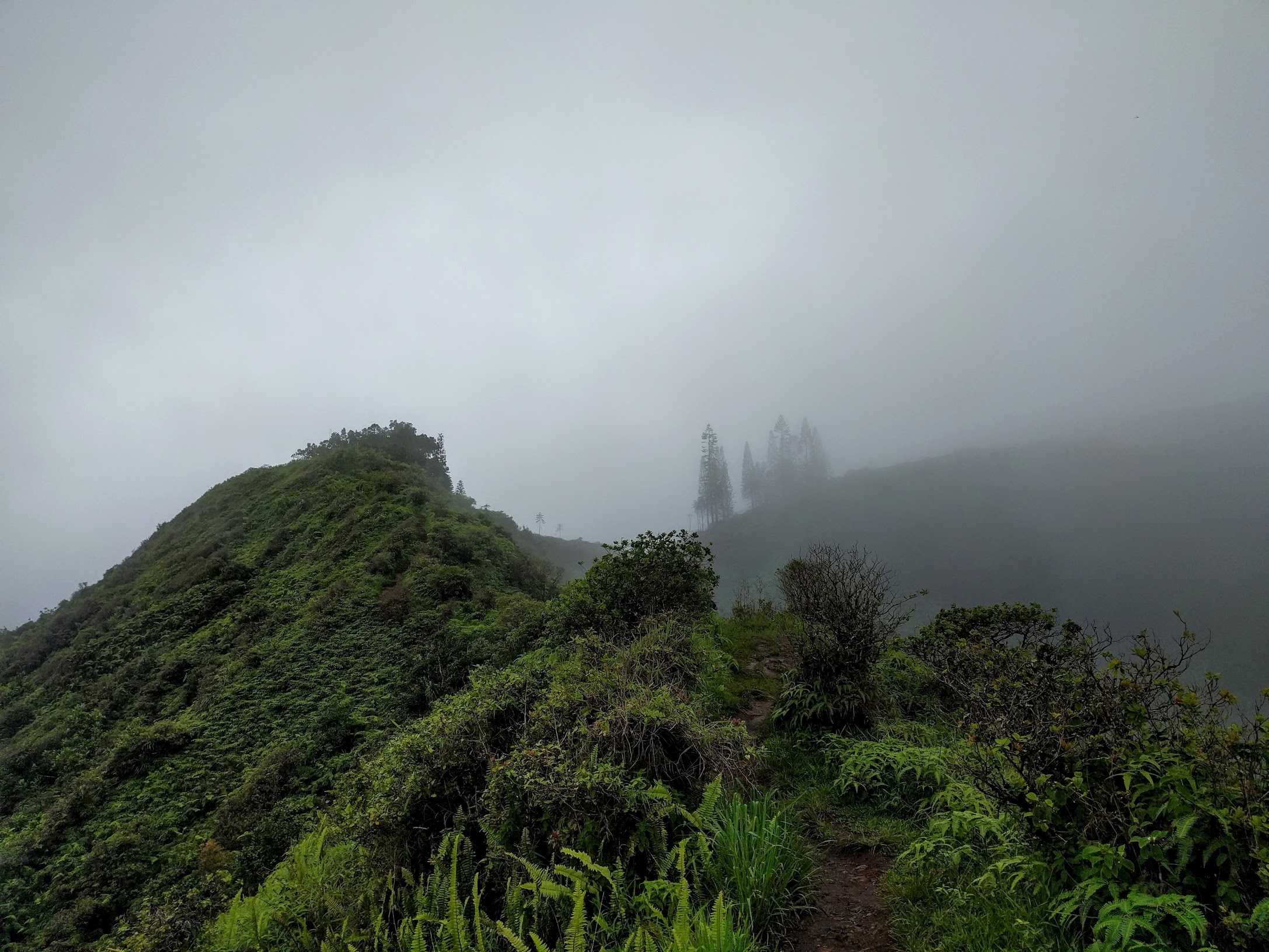 Check out all the photos!

There aren’t a ton of hiking trails on Maui, so it was important to get an early start. That we did on this lovely Thursday morning. We arrived at the parking lot early enough, after getting turned around on a few confusing roads and getting stuck in school traffic. 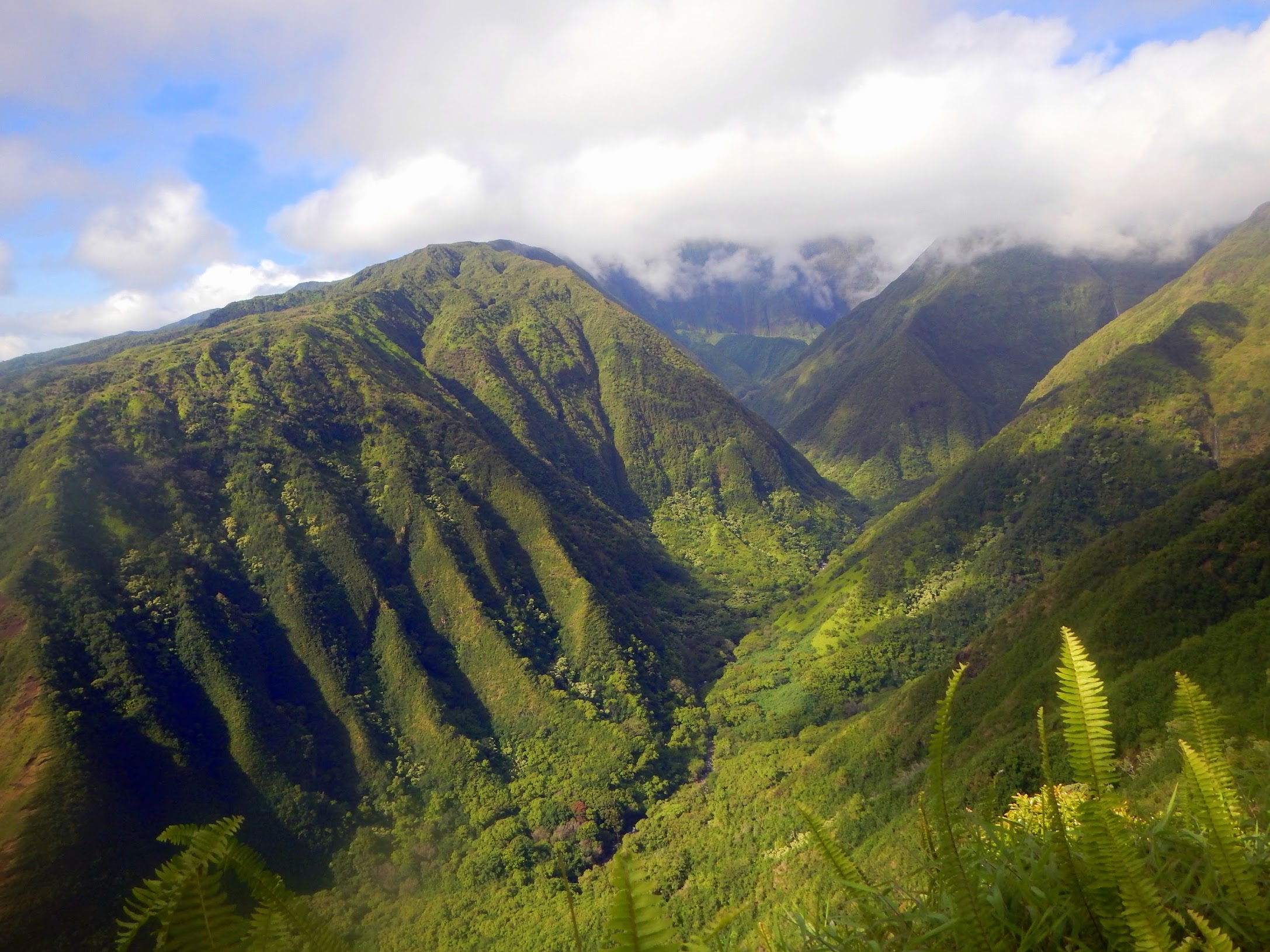 There were just a handful of cars in the lot when we parked. The trail began as a concrete road just behind a cattle gate and immediately launched up a steep hill. That got us warmed up right away. Shortly we passed into the forest. The trail became wide, muddy, and overrun with roots. We were covered, thankfully, by a broad canopy of leaves that shielded us from the hot sun. The trail climbed and climbed up to the ridge, with occasional views extending out across the nearby valleys and peaks. We were lucky to catch some incredible glimpses of the fluted ridgelines to the south.

A few sections of trail clung to a narrow band of earth that was guarded by very thick shrubs on either side. These plants were clearly well-adapted to the challenges of living in this climate. The trail became more and more mucky and slippery as we ascended. The sky, which had been cooperating thus far, began to surround us with clouds. We pushed our way up hill, working hard to breathe in the thick, moist air. As we approached the summit, the visibility was very poor. At the top, all we saw was a picnic table, a couple other people, and a thick bank of clouds. 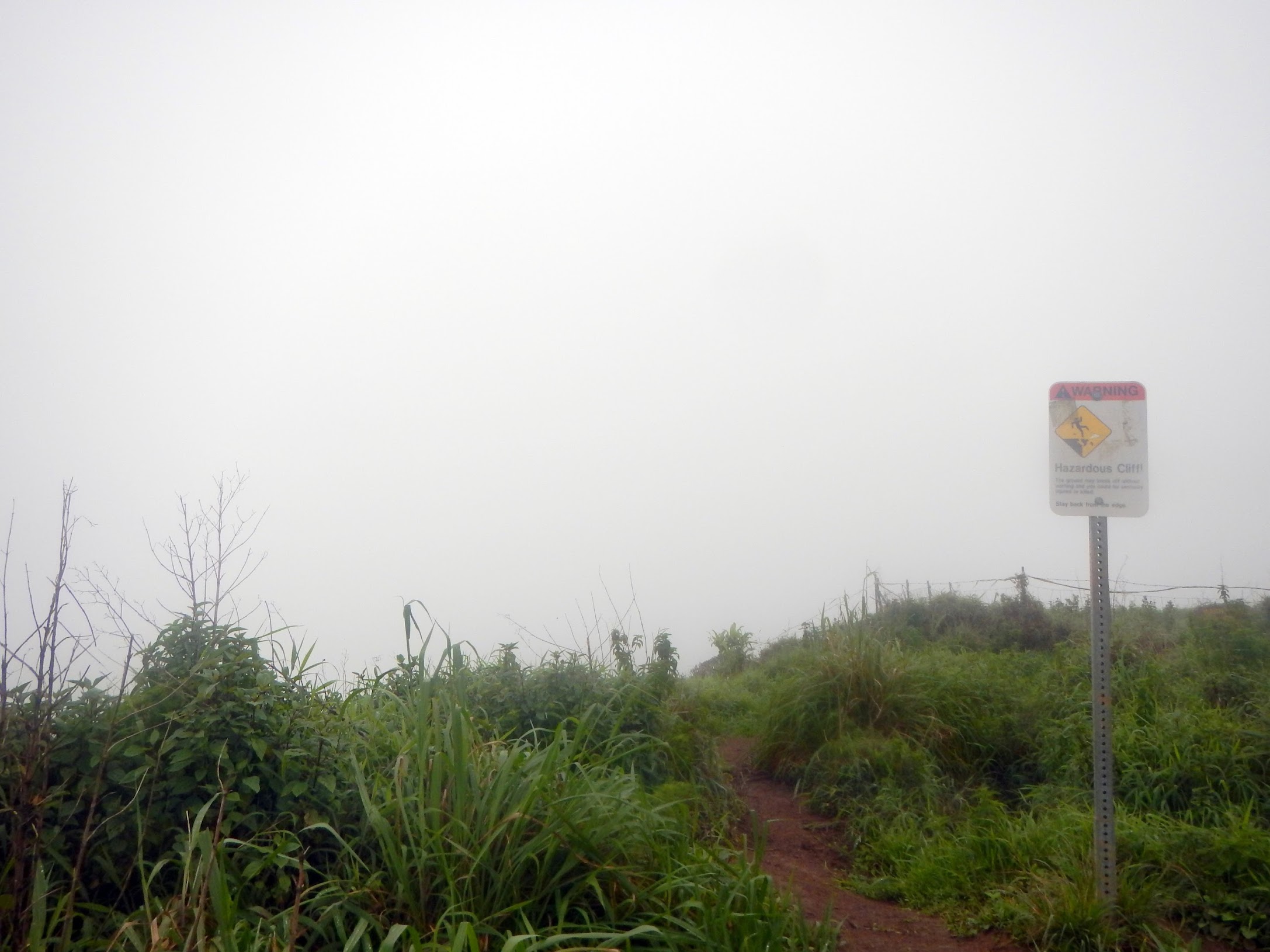 The spiders making webs on the ridgetop plants became the highlight of the summit area.

We hung around a bit, in case the clouds miraculously parted, but we became more impatient as we waited. More and more people filed up the trail to rest at the summit. And we decided to head back down.

Suddenly it felt more muddy than before, and we were glad to have our hiking poles with us. It was absolutely incredible to see the massive amounts of people on their way up the trail. One group after another marched along, having loud conversations and slipping and sliding their way through the mud. No wonder this trail looked like a disaster. Near the bottom, there appeared to be a large school group doing some sort of project. I was sure glad to be done with it.

The one park in Maui to avoid

After the hike, we visited quite possibly the worst and most poorly managed park I’d ever been to, ‘Iao Valley State Park. Fortheloveofgod, skip this park if you ever go to Maui. There’s no real hiking, the few trails are run down, it’s insanely crowded, the bathrooms have been out of order forever, and they charge you $5 for parking even if there’s NOWHERE to park and you have to drive like a vulture waiting for a car to leave. Google the photos online and save your sanity by visiting this park virtually. Followed by a real gem

Lucky for us, we made an excellent choice for our next stop, Ho’okipa State Park. This beachside recreation area had grassy, shaded sitting areas, a beautiful beach, several food carts to choose from, and a series of incredible tidepools. Oh, and plenty of free parking!

We got some lunch from one of the food carts and lounged in the shade as we listened to the soothing sounds of the ocean. We wandered through the tidepools, where we discovered some really cool intertidal sea creatures, and curious sea turtles bobbing around in the water. 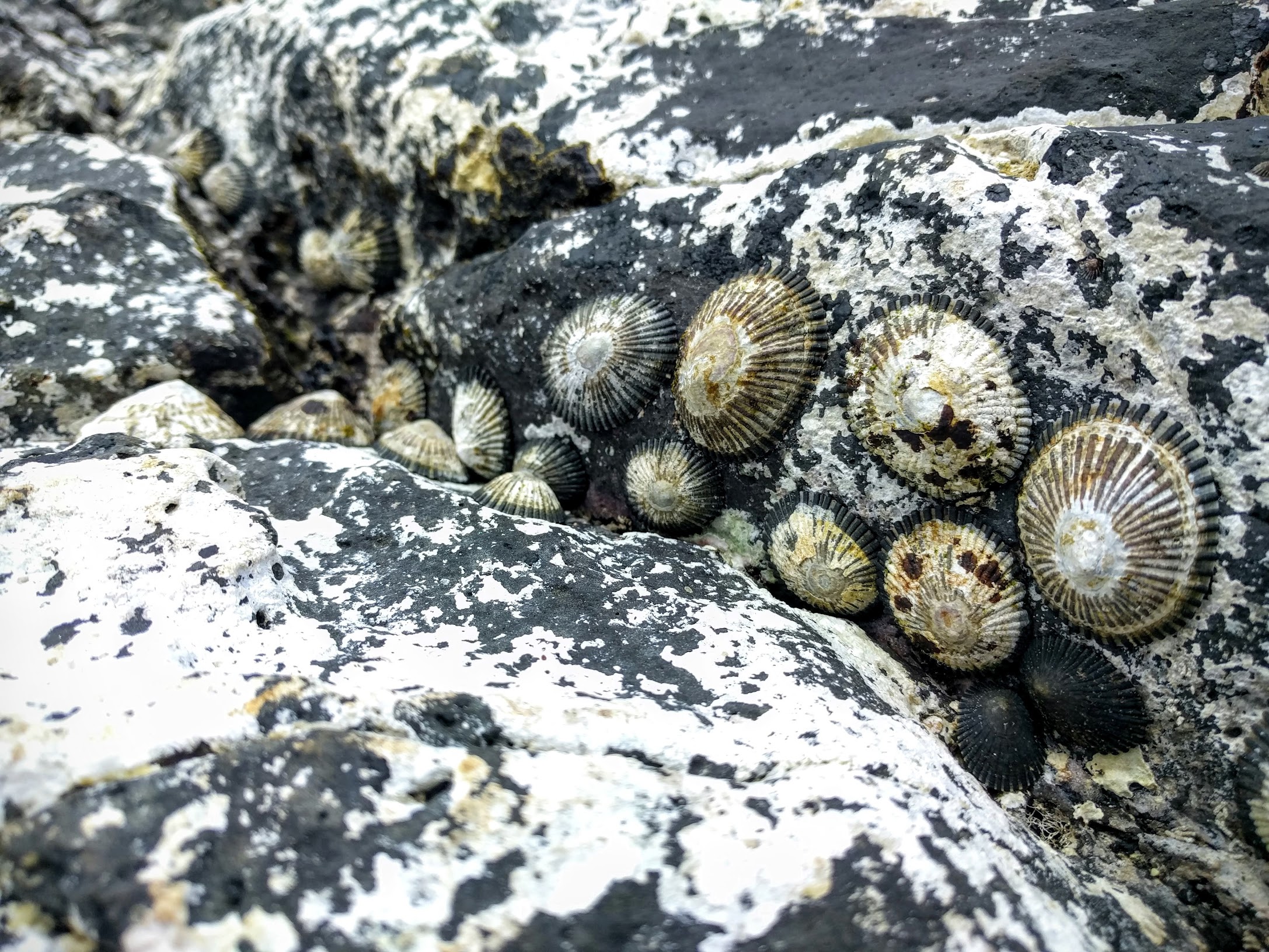 Today was  one of the slower-paced days of our visit (after the hike was over!) as we were saving up our energy for a snorkeling adventure tomorrow.