Road tripping Maui: Discover wild tropical flowers, hike through a bamboo forest, walk on a black sand beach, and the highlight of the trip!

We got up at o-dark-thirty to begin the very popular drive to Hana. The plan was to drive out to the far side of Haleakala National Park to hike the bamboo forest, making a few detours along the way. Our trusty guidebook was very frank about which attractions were worth stopping at and which were not, so we bookmarked a few key points of interest and hit the road. 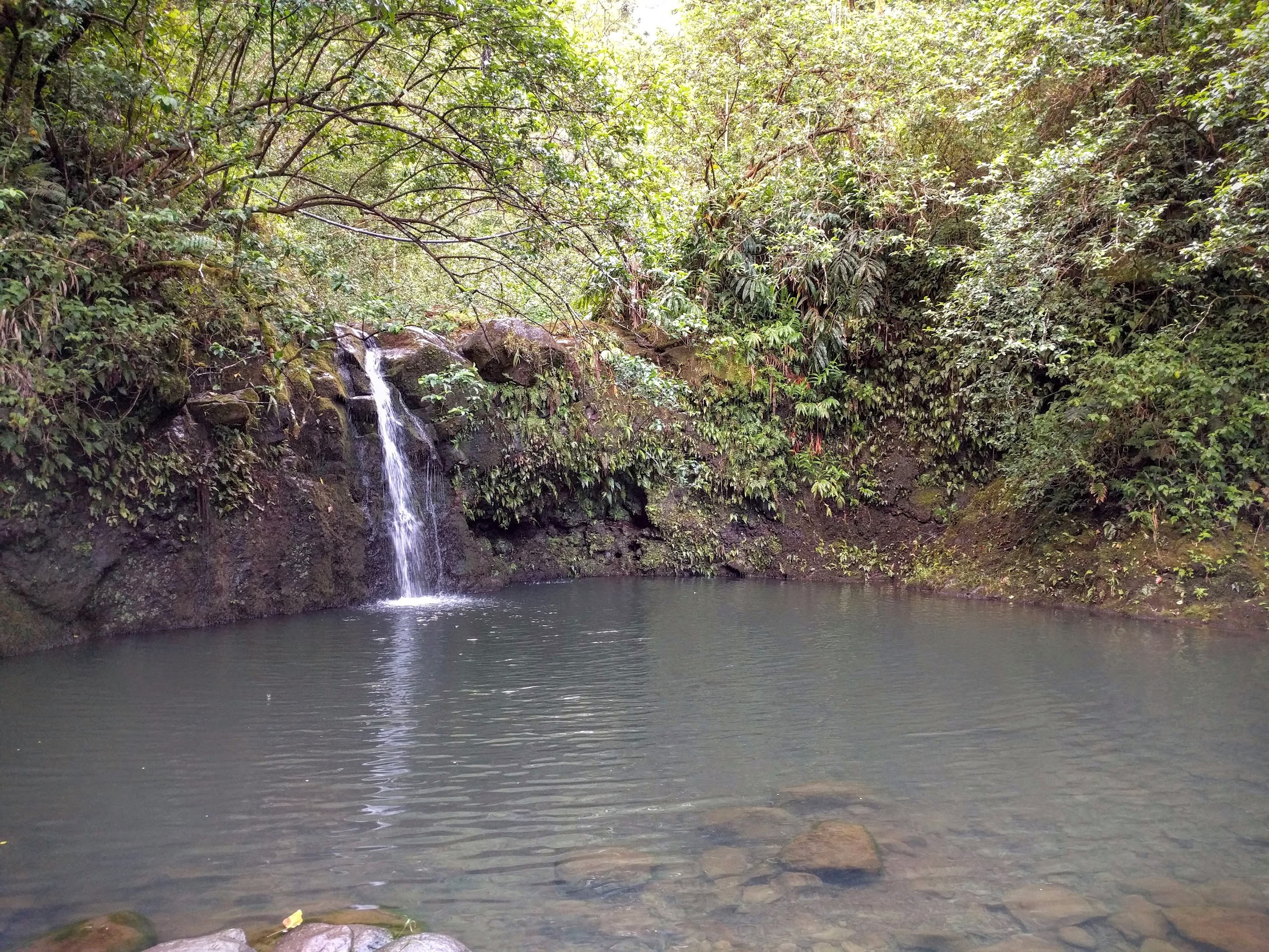 First stop: Haipua’ena Falls. A brief walk up a dirt path led through the thick, tropical vegetation to this pretty little waterfall. It was a nice Hawaiian sampler: colorful flowers, lush greenery, interesting mushrooms and a picturesque cascade pouring into a pool.

With a lot of ground to cover, we kept our eyes on Hana while making just a few more stops along the way. One noteworthy stop was at Wai’anapanapa Park, a beautiful place with a crazy name. There was a lot to explore, including lava caves, a black sand beach, and shoreline trails. It was impossibly sunny and bright. The ocean sparkled as the water swelled towards the rocky shore. We walked along a short hiking trail past some caves, then meandered towards the black sand beach. Several people were out sunning themselves on the dark sand. The black lava rock created sharp, statue-like formations along the edge of the surf. Every angle looked just like a postcard: palm trees framed lovely ocean views in the intense light. 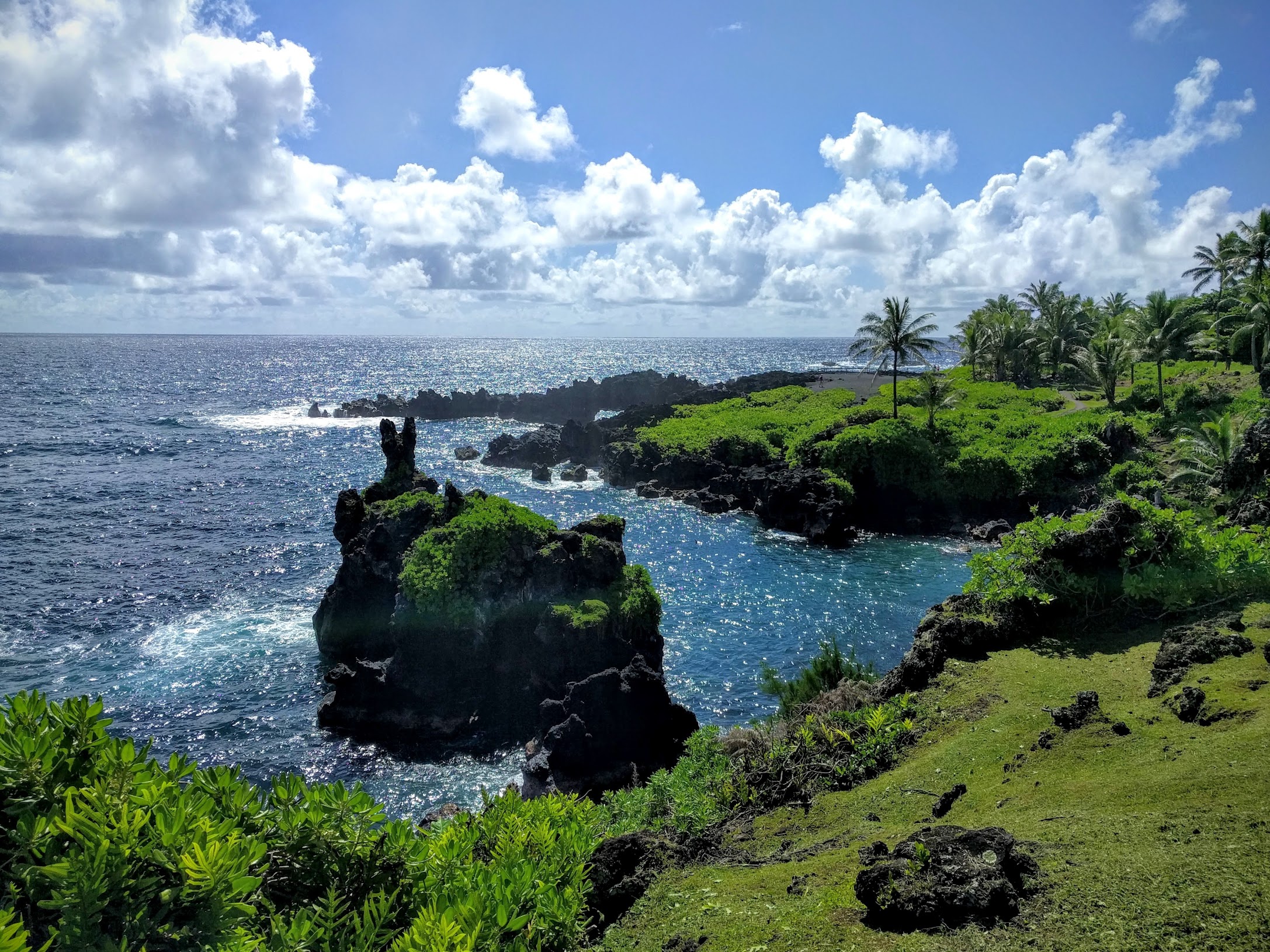 Back on the road, there were more and more roadside stands selling fruit, flowers, banana bread and trinkets. We cruised past Hana, where suddenly there was traffic congestion and people everywhere. The next stop was the Kipahulu entrance to Haleakala National Park.

We were really excited to see these pools. Based on the description and photos in the guidebook, this was a serious must-do stop. But here it was overcast, gray, gloomy. And the path to the pools was closed due to dangerous surf conditions. So we couldn’t get very close and the view we got wasn’t very spectacular. Disappointed, we found a little nook tucked under a pandanus tree to sit and eat our sack lunch. Despite the mob of tourists visiting the site, no one walked by our sweet little lunch spot. 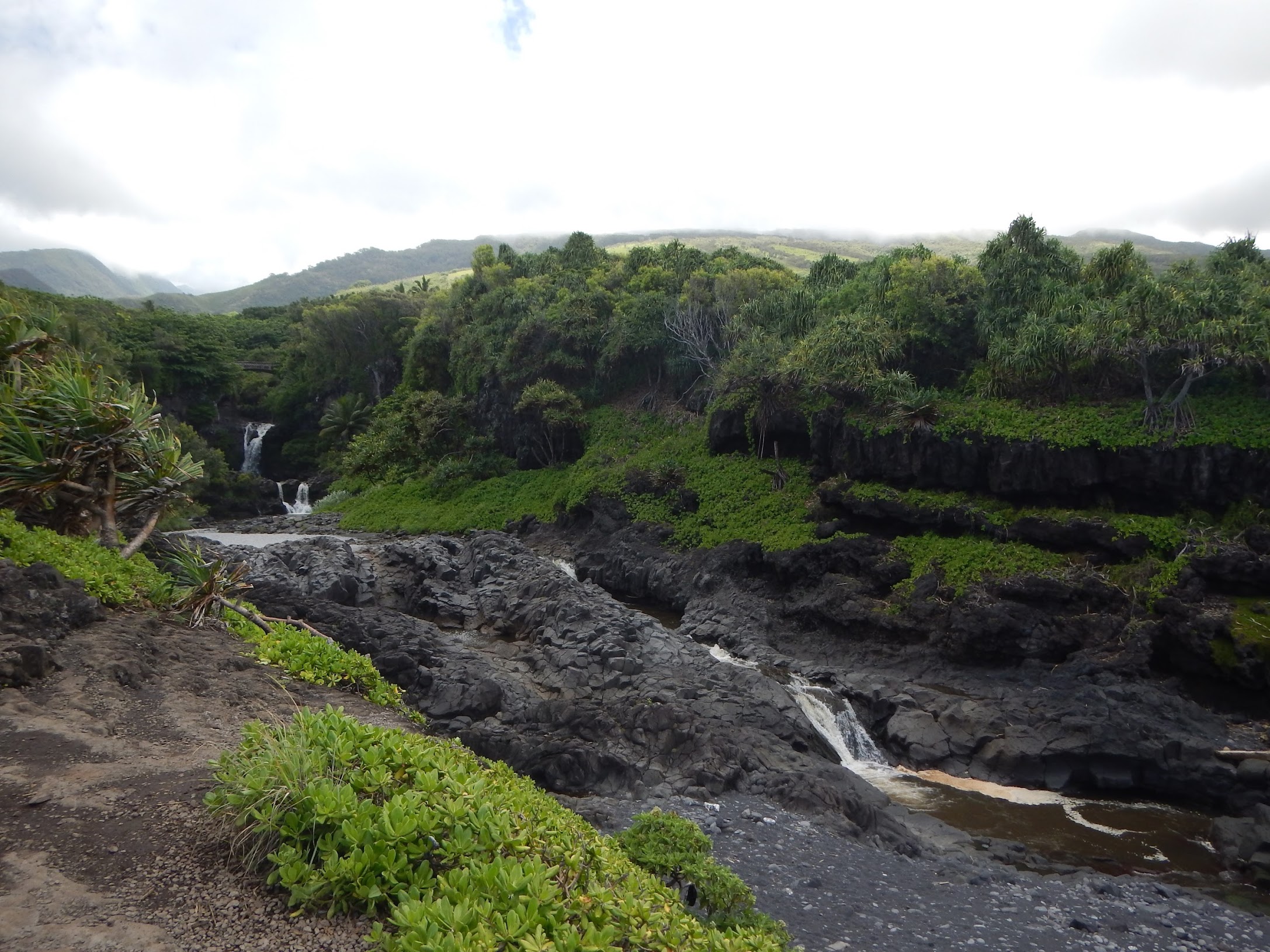 But the main attraction at this site was a 2 mile hiking trail to Waimoku Falls. The secret was clearly out; the trail was wall-to-wall packed with people. We pushed our way up the trail. The crowds died back a little the further we got from the parking lot, but not by much. We passed a few smaller waterfalls on the way to the big one. But the highlight of the walk was the bamboo forest. The thin bamboo stalks seemed to go on forever. At times the dirt path gave way to boardwalks. The whole place felt like it was manufactured, like we were walking through a cartoon. Only once before had I walked through a bamboo forest, many years ago in Thailand, and I remember it feeling equally strange and magical. 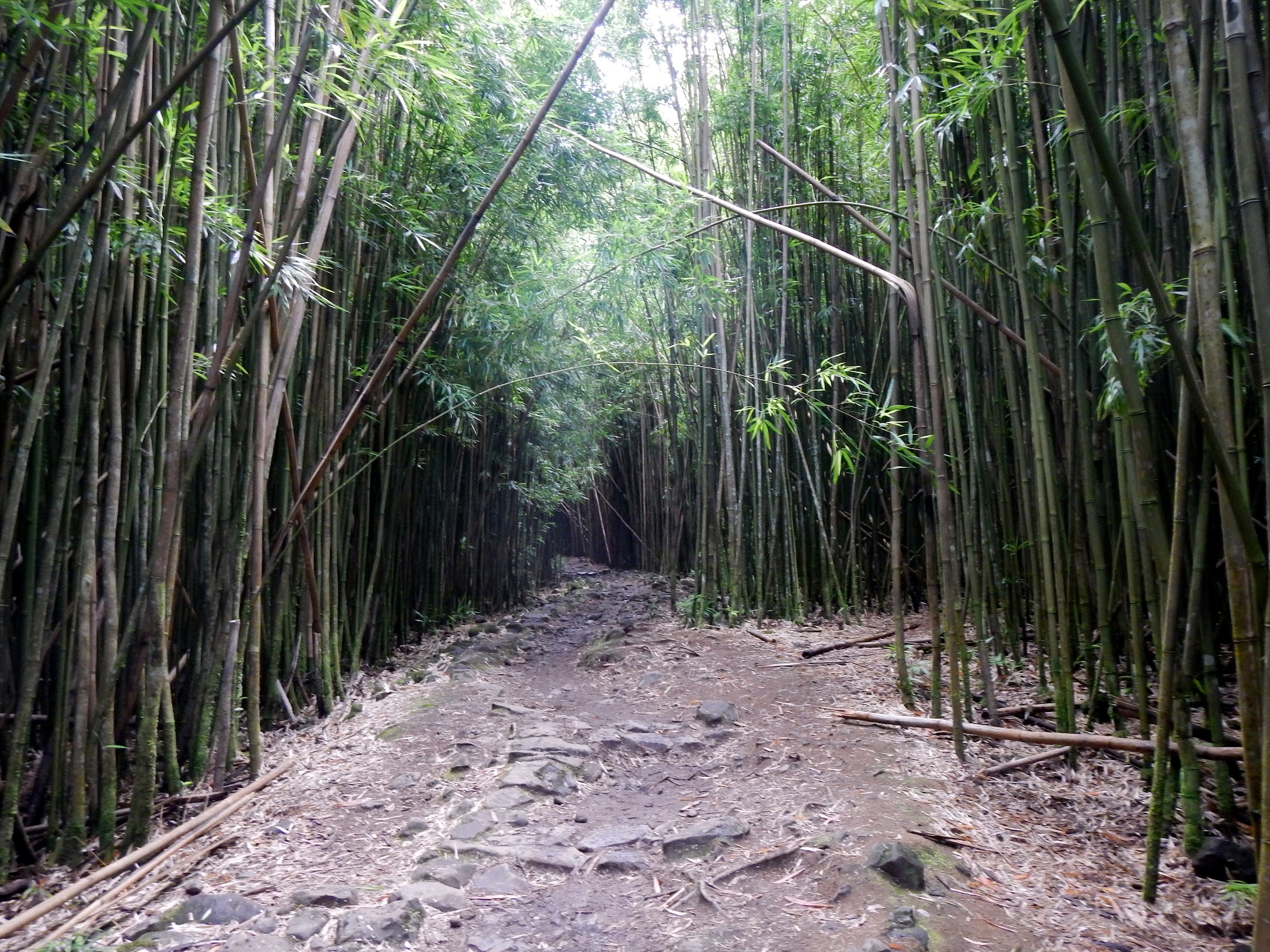 At the end of the trail there was a tall, skinny waterfall that felt like it had been transported from Oregon. People were whooping and hollering loudly from below the falls. Their voices echoed across the basin so although we couldn’t see anyone through the foliage, we sure could hear them. Other people stood at the viewpoint, getting into every photo. It was anti-climactic. One of those hikes that was worth doing once, but the whole time I kind of wished I wasn’t there.

We returned quickly, and about 2 minutes from the car the sky tore open. A quick but dramatic deluge of rain poured down on us. We praised our good timing and began the drive back into town. Along the way, Aaron stopped to pick up a hitchhiker (because I guess you do stuff like that). She was a tiny whisper of a person, a young, free-spirited, eco-traveling, hippy-type who needed to get into town for a yoga class or something. She was perfectly harmless and grateful for the ride.

After Hana we finally made a stop to buy banana bread and eat homemade ice cream. So yummy. Then we had the long and lazy drive back along the road, which was now packed with other drivers. The road was in remarkably good condition, it was just really narrow and treacherous in spots. It was one of the most scenic drives I’d ever done. The tropical plant life extends right to the car window as there was no shoulder on the road and only occasional pullouts. Cliffs on one side, trees and waterfalls on the other, there were no lack of sights to see while driving. It was important to be vigilant about other drivers, however, who seemed to have no ability to pay attention to the road or be smart about where it was okay to pull off the road. Near some popular waterfalls we had to wait as people were just randomly milling around in the middle of the road, with cars trying to get through in either direction.

It was a great way to spend the day, but we were ready for some more active adventures in the days ahead.

Oh, and one more thing 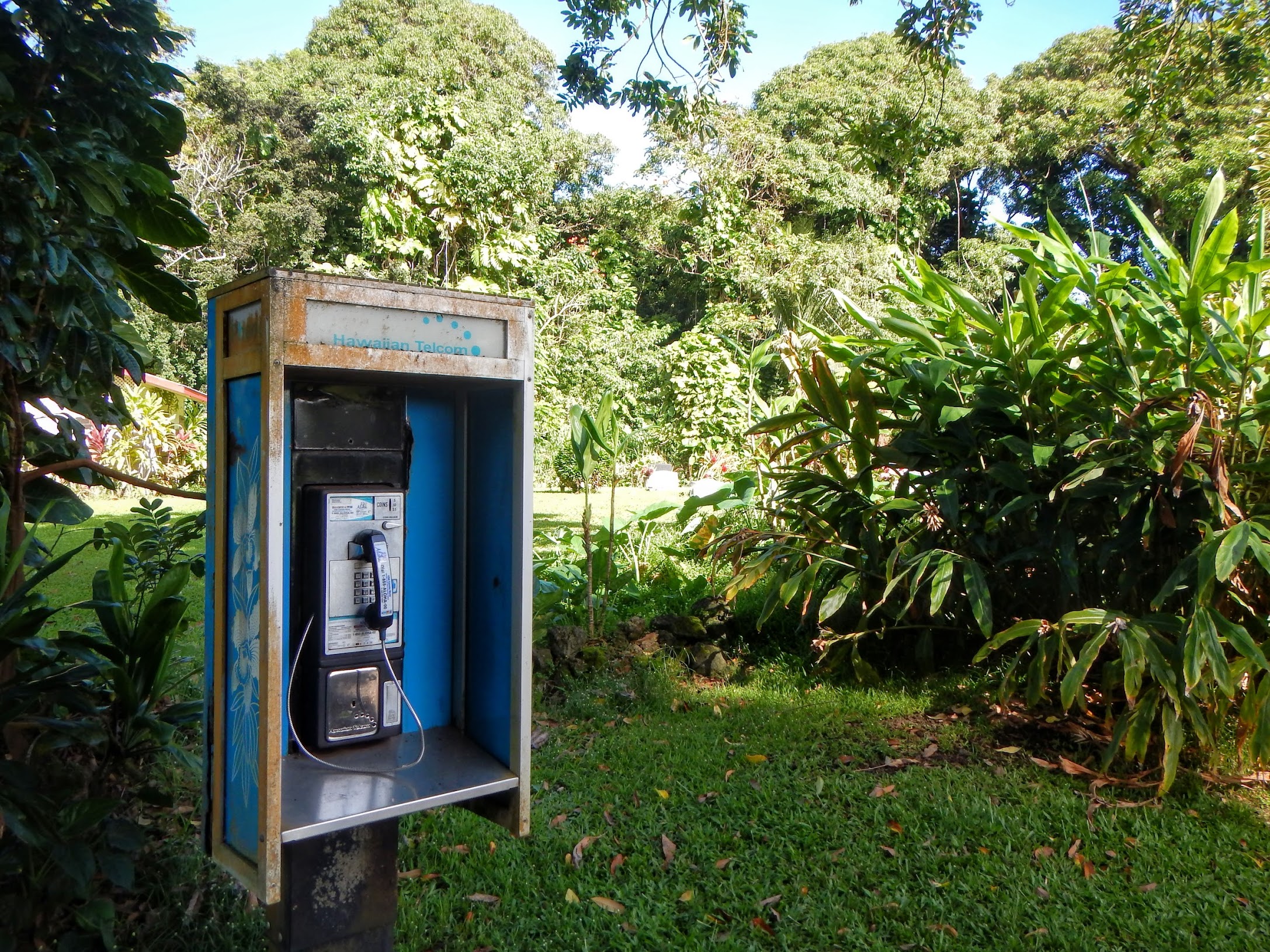 There were several stops I neglected to mention. I feel really strongly that we’re living in a time where too much information is at your fingertips. Every place has been written about, photographed, geo-tagged, and marked. There’s not much mystery in the world. But one of my favorite things about traveling is the sense of discovering a secret place for the first time. While none of the best spots we found were any secret, they were sort of happened-upon discoveries that weren’t on our pre-planned agenda.

At one of these special places of discovery, Aaron asked me to marry him. I’ll never forget this moment, or this spot, and the story is ours to keep forever. It was the perfect time and place, and we had it all to ourselves. No crowds. No food stands. No traffic. No tourist attraction signs. 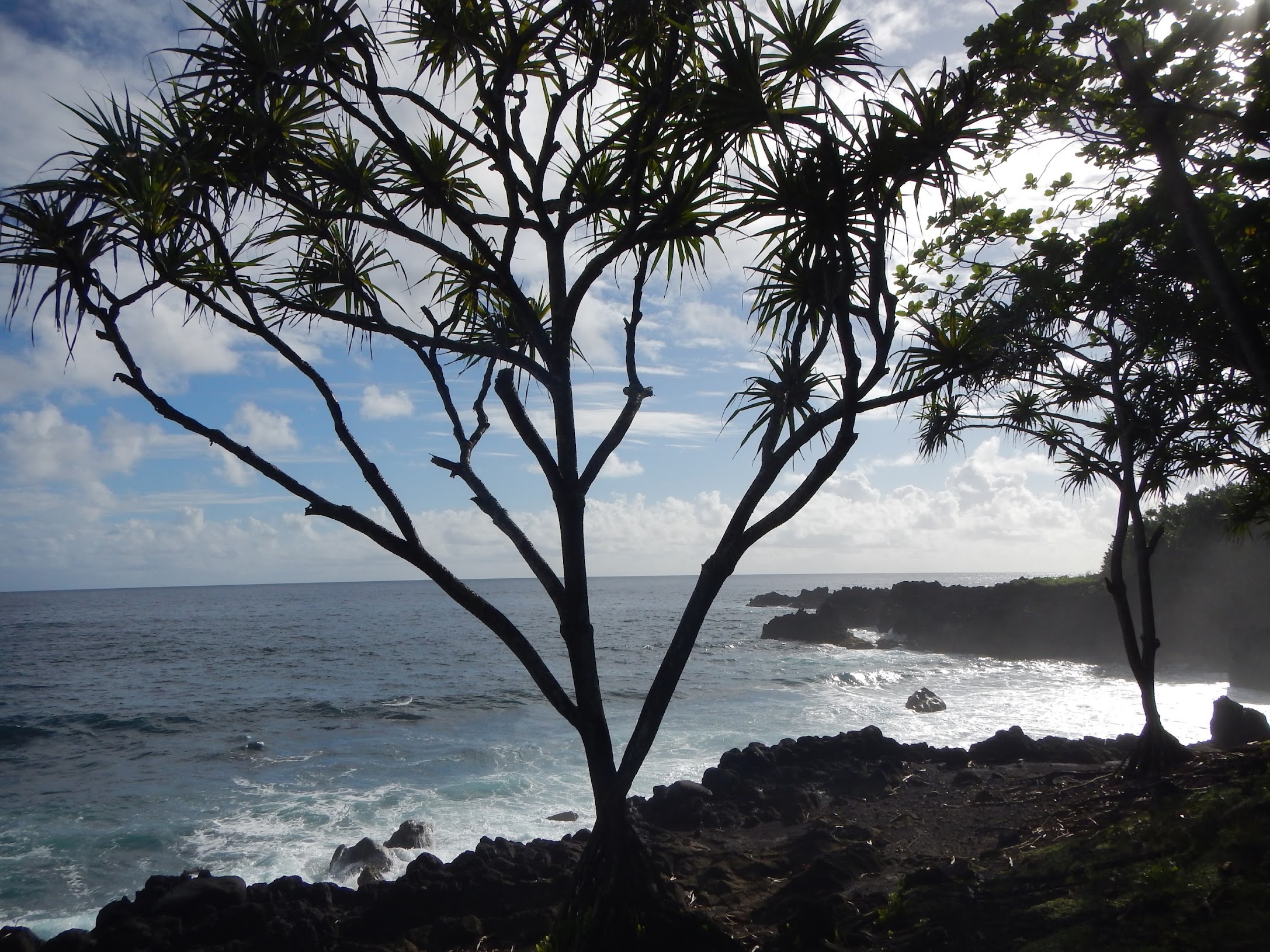 The best adventures are the unexpected ones that come about by just being in the moment.