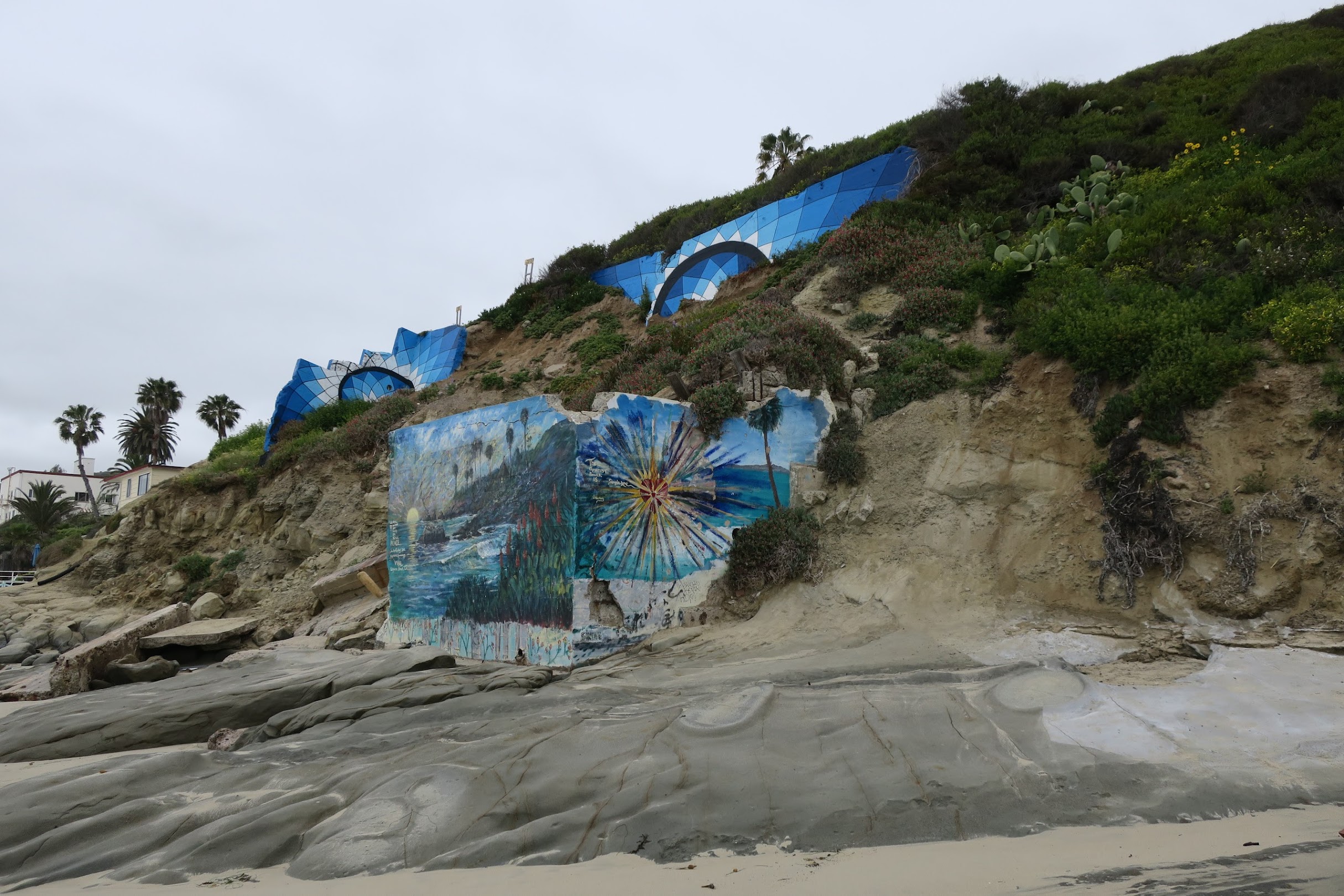 After five days of intense movement workshops in Santa Ana, it was time to head home. Head home via the scenic route, that is. I planned for 6 days to get back, so I had the freedom to explore more natural places in Southern California. My first stop, based on a local recommendation, was Laguna Beach. 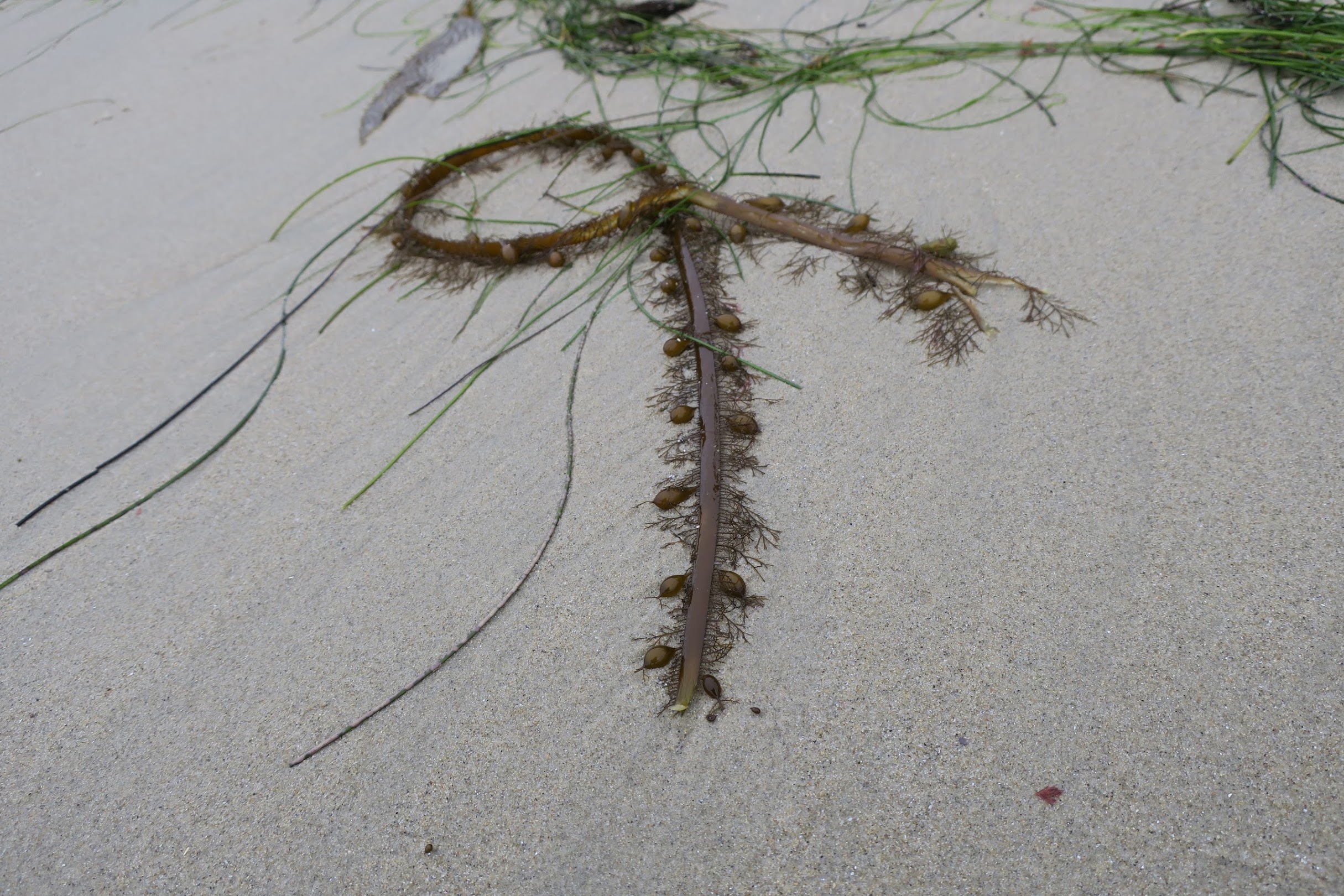 When I arrived, it felt familiar: cool, windy, gray clouds overhead. Ah, yes, just like the Oregon coast. This was not the sunny California paradise I was expecting. Wearing shorts, sandals and a light long-sleeved shirt, I felt woefully underdressed. I pressed on, walking the beach to look for dead stuff, and testing out my new camera. I soon realized that I’d rather spend my time elsewhere, so after about a half hour of exploring, I walked into town to get coffee and hit the road.

On the drive back to the highway, I took a detour into Laguna Coast Wilderness Park. This place was located in a lush canyon that I noticed on the way to the coast. I stopped into the visitor’s center for a suggested route and the ranger pointed me to a 5 mile loop that climbed up to a ridgeline and circled back down to the center. Perfect. 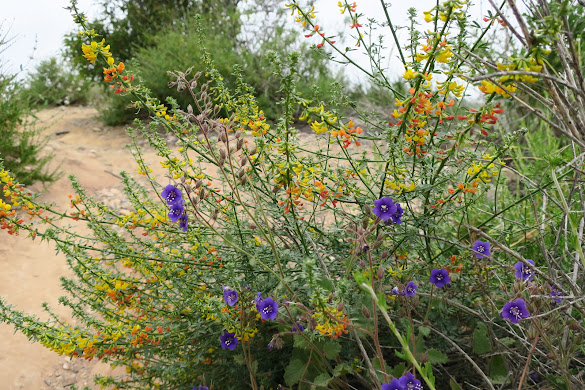 Within the first 10 minutes, I stopped to photograph and admire at least 20 different types of flowers. The park was in bloom. The diversity of colors, sizes and shapes of flowers was breathtaking. So was the hike up the hill. This trail was no joke. Once it started climbing, it kept climbing. The trail was hard-packed dirt that was eroded in the middle, likely from mountain bikes. To try and mitigate this impact, the park staff seemed to think that filling the center channels with smooth rock was a good idea. So it felt kind of like walking up a waterslide covered in ball-bearings. In other words, an adventure. My mind was distracted by the pretty flowers and distant views, so I kept trudging along. 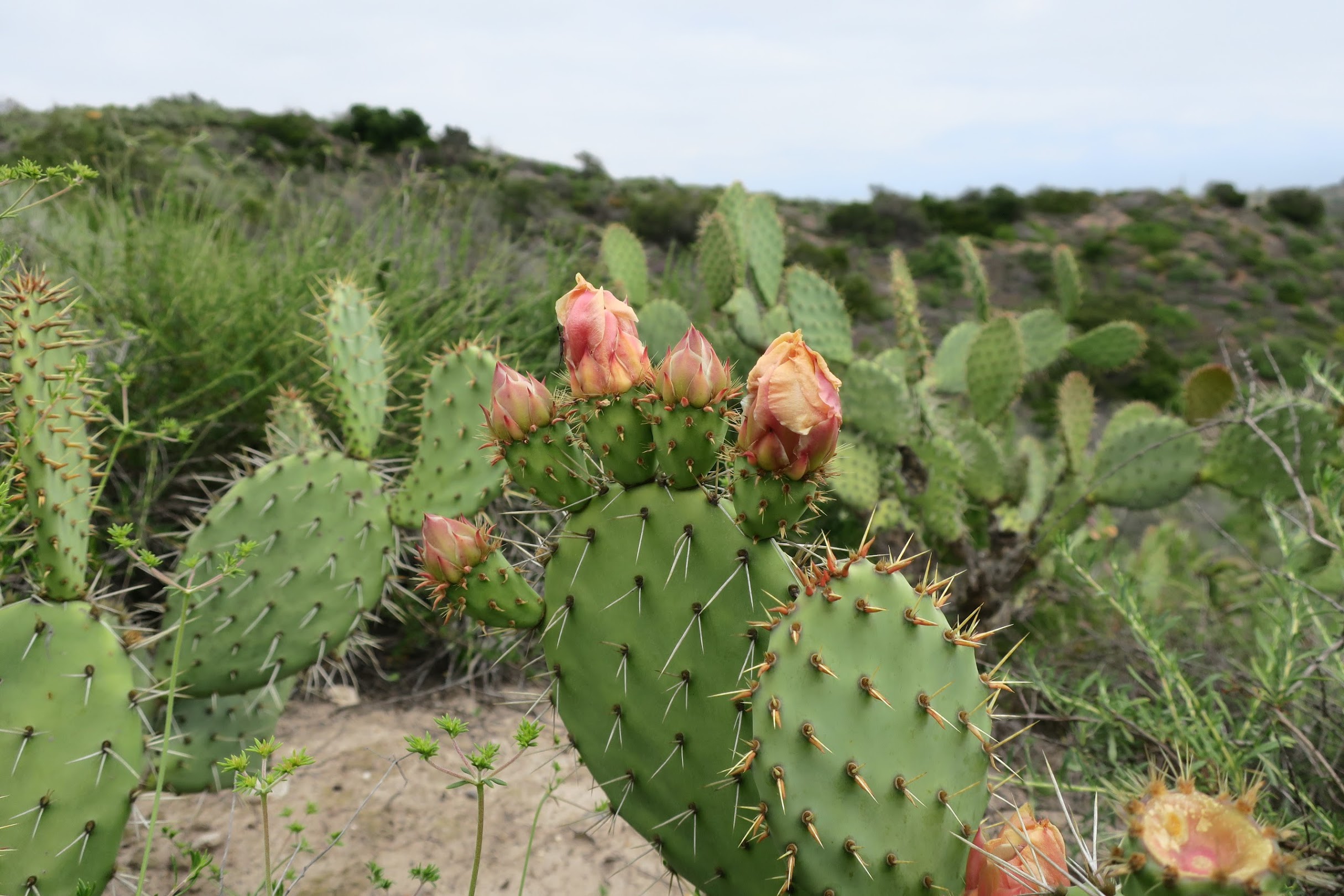 Although the park was adjacent to a major roadway, there were sections that felt utterly remote. What a special place for locals and visitors to go and get away from the densely populated areas all around it.

This was only the beginning. I’d make one more hiking stop today and then pull in to camp for the night. Where to next?