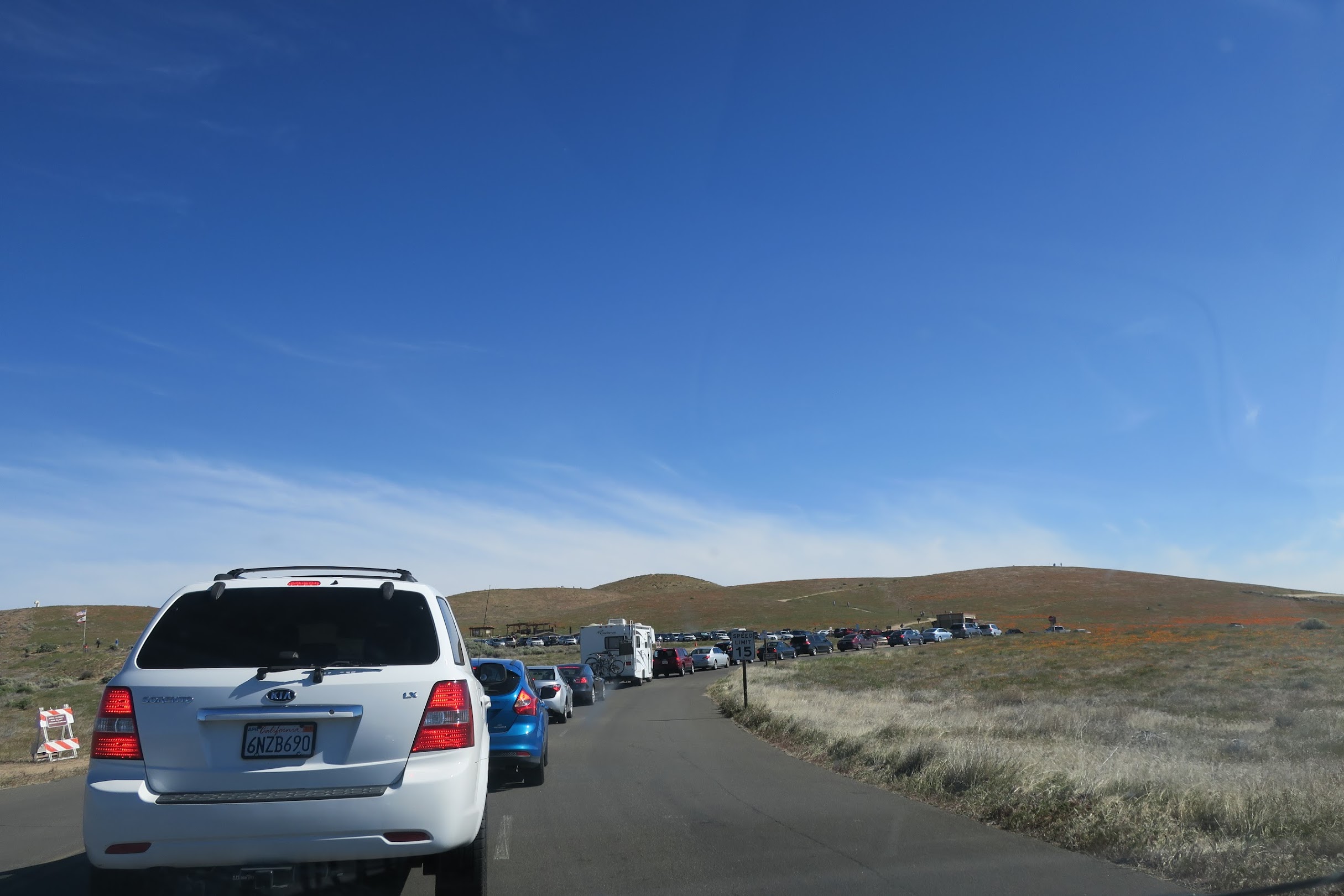 The line to get into the park.

After a quick jaunt up Saddleback Butte, I headed west to the Antelope Valley Poppy Reserve. The closer I got, the prettier the drive became. The fields on either side of me were colored a brilliant orange from all the poppy blooms. People were parked on the sides of the road trampling through the meadows to take photos. When I arrived at the park entrance, it felt like I was heading into a rock concert. I sat in traffic for several minutes before reaching the entrance booth to pay my park fee. And this was at 10 am on a random Tuesday morning. 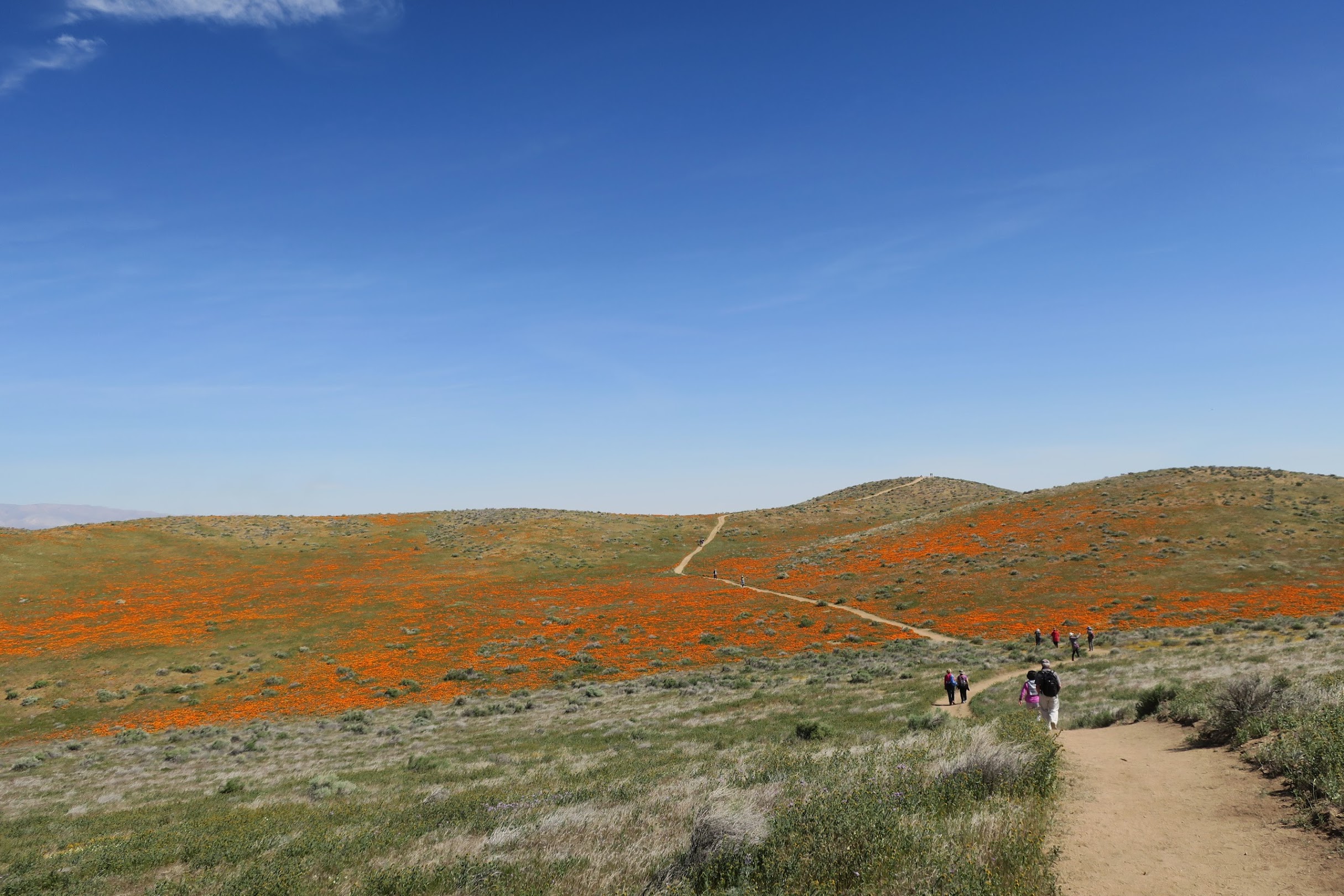 The park wasn’t very big, but I stopped into the visitor’s center to get a suggested route for the best wildflower viewing areas. The volunteer highlighted a 5-ish mile loop that went up to a highpoint and back down again. That would do. 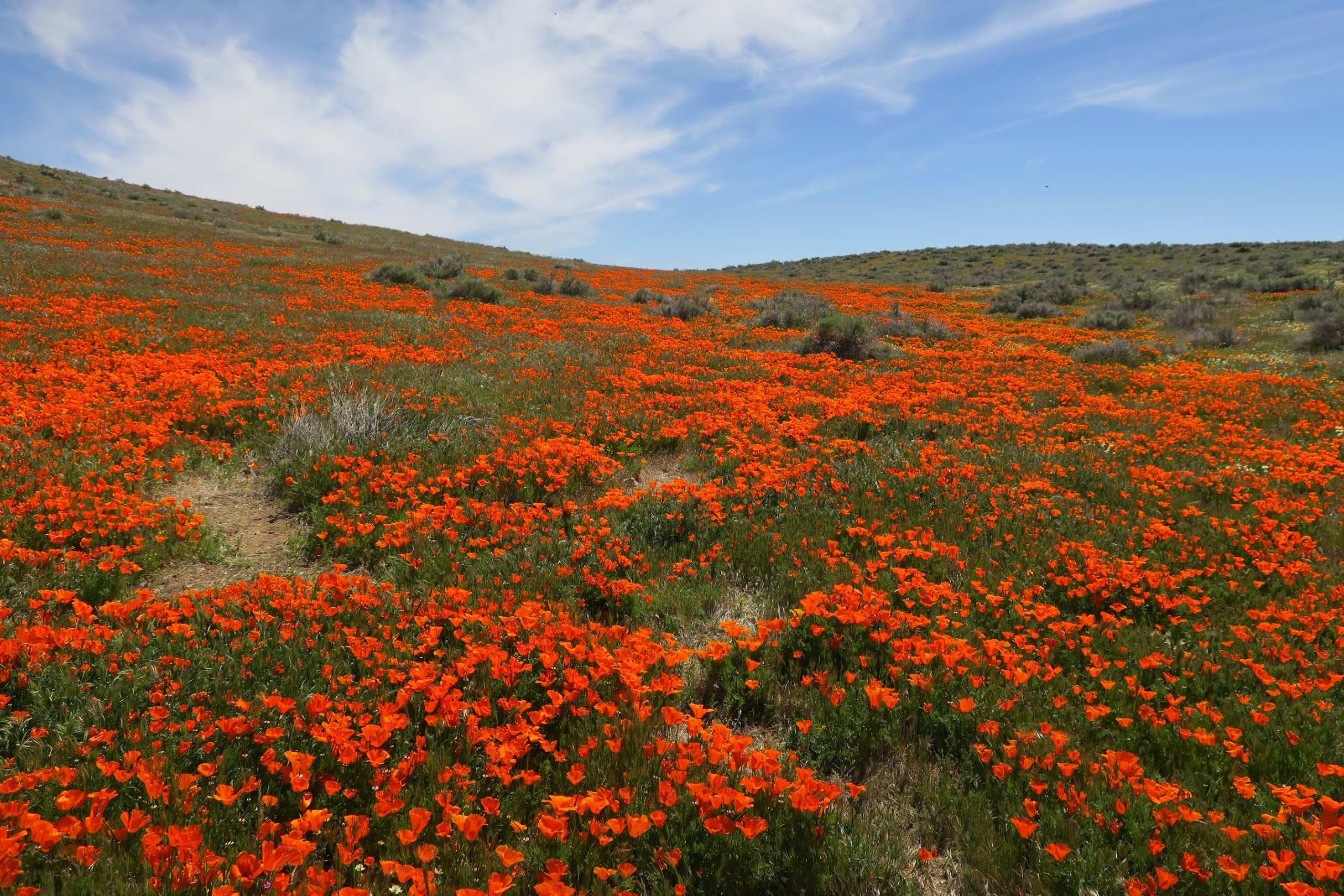 The park was crawling with visitors, but once I got a ways up the trail it didn’t feel too packed. The flower blooms were unreal. California poppies were, of course, everywhere. But among the technicolor orange, other flowers put on a show: owl’s clover, goldfields, lacy phacelia and many more. 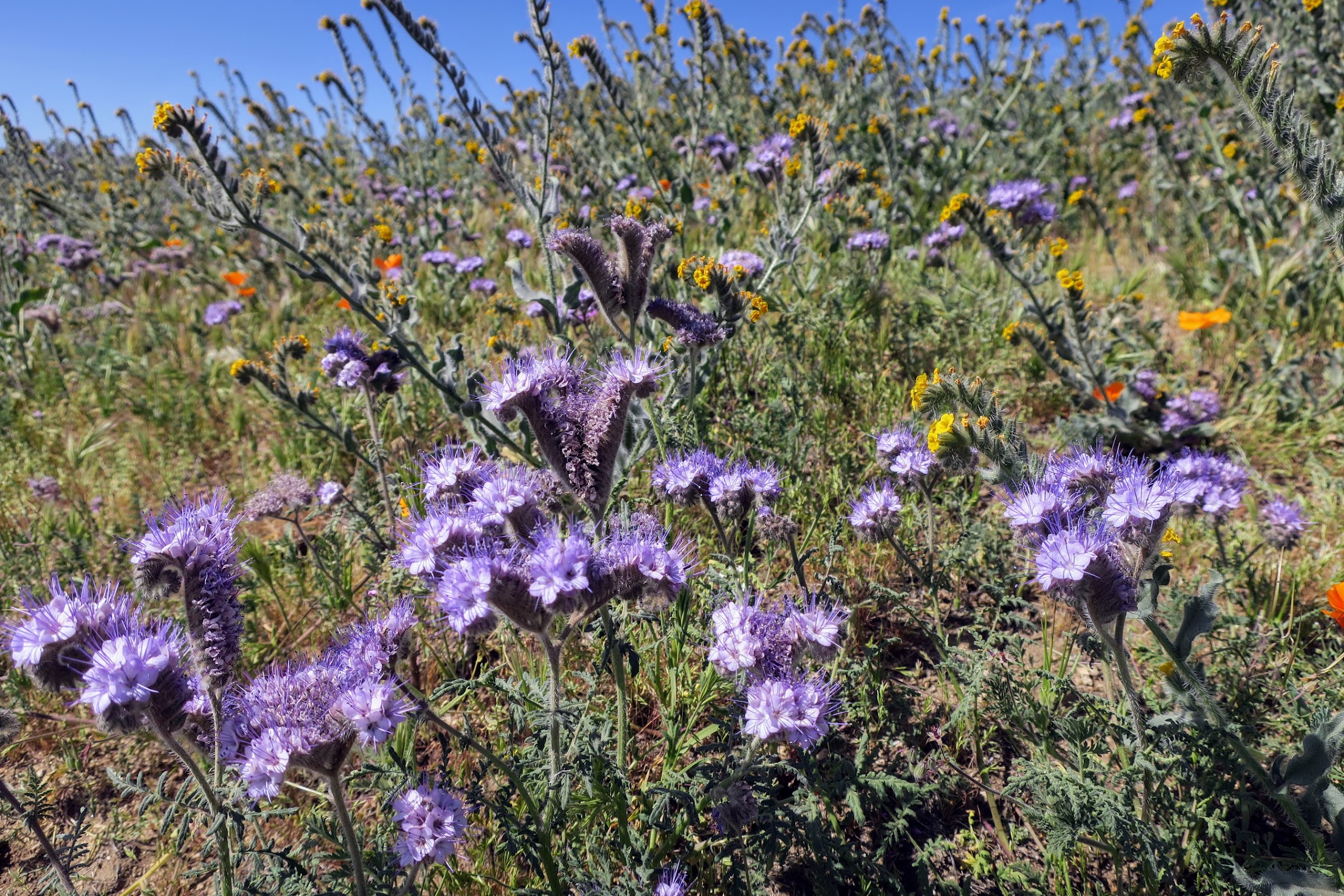 As I walked the trails, I also noticed some wildlife. There were lizards and meadowlarks. There were signs warning about rattlesnakes in the fields, but none of them came out to see me. 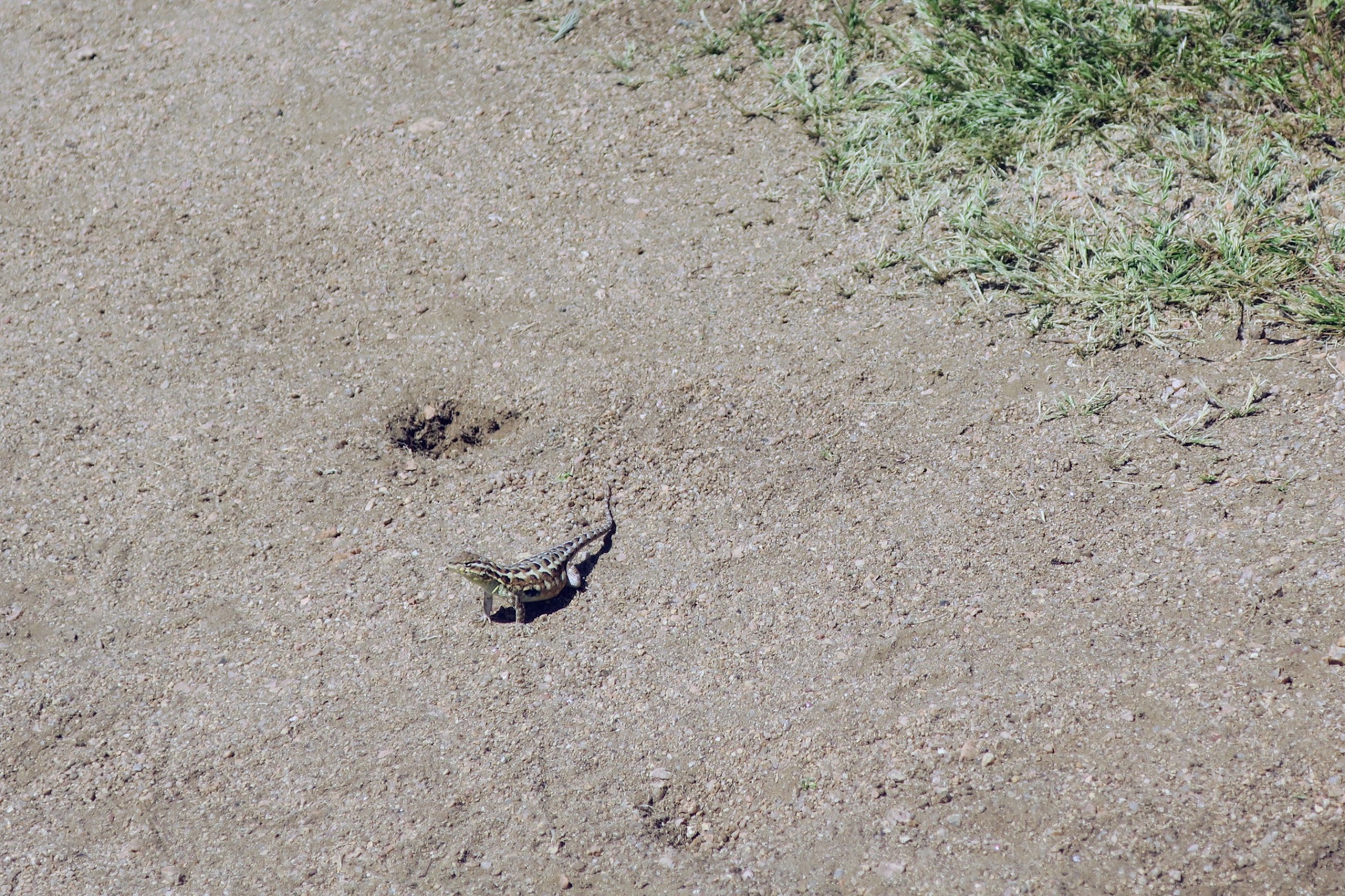 As I finished up the loop, I found a trail that had hardly any people on it, so I took lots of photos and worked on my handstand selfies. The flowers were prettier, so here are some more flower shots: 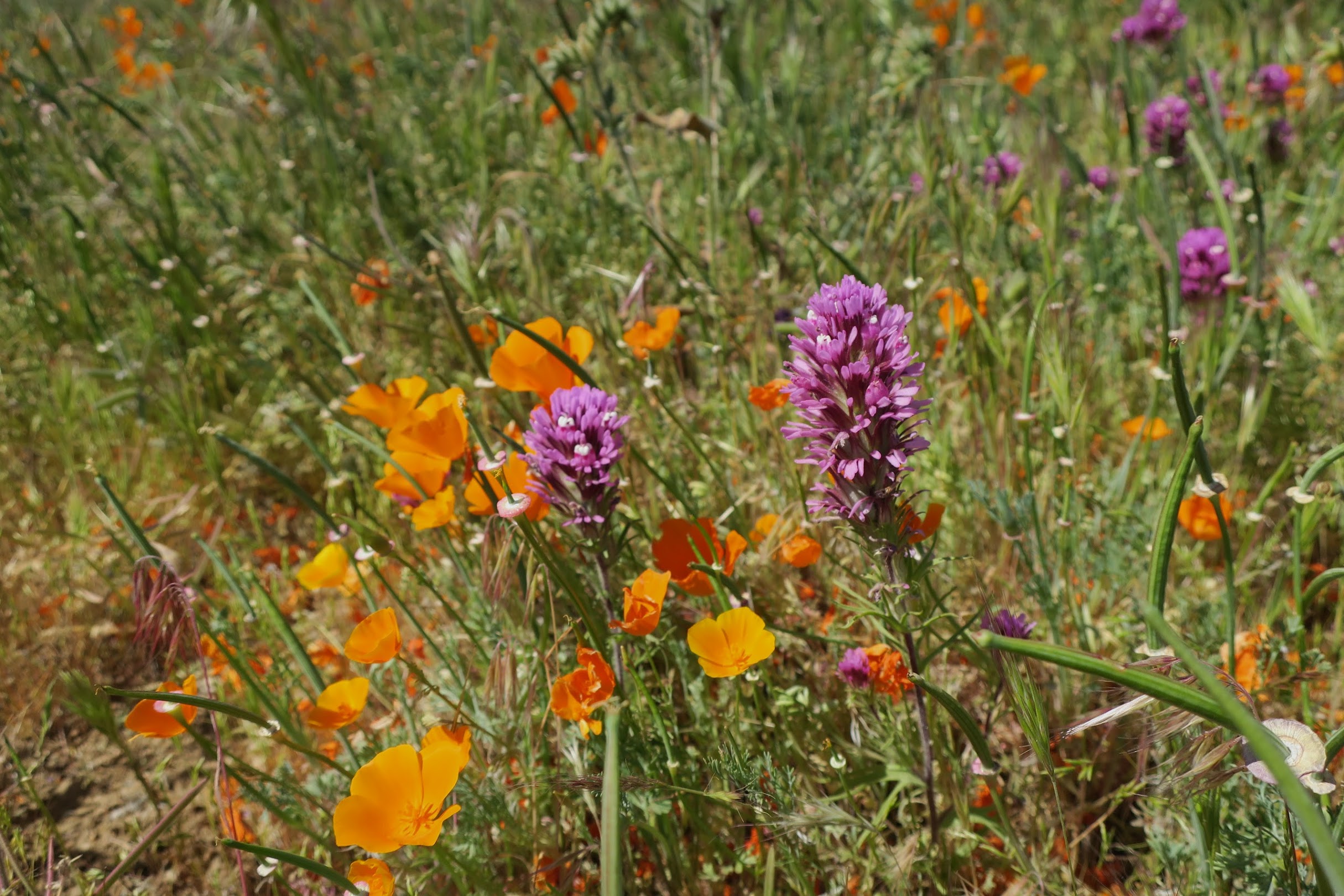 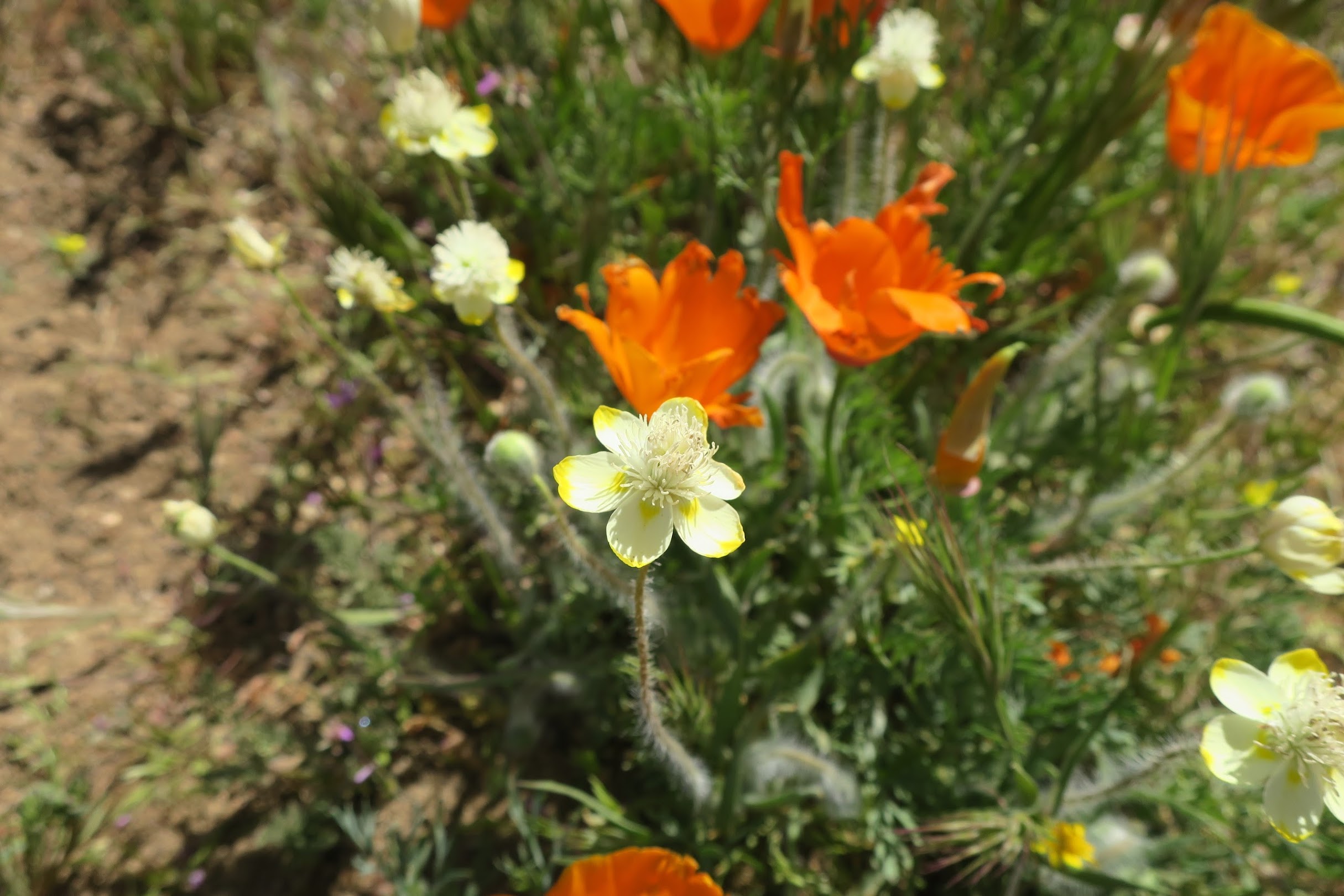 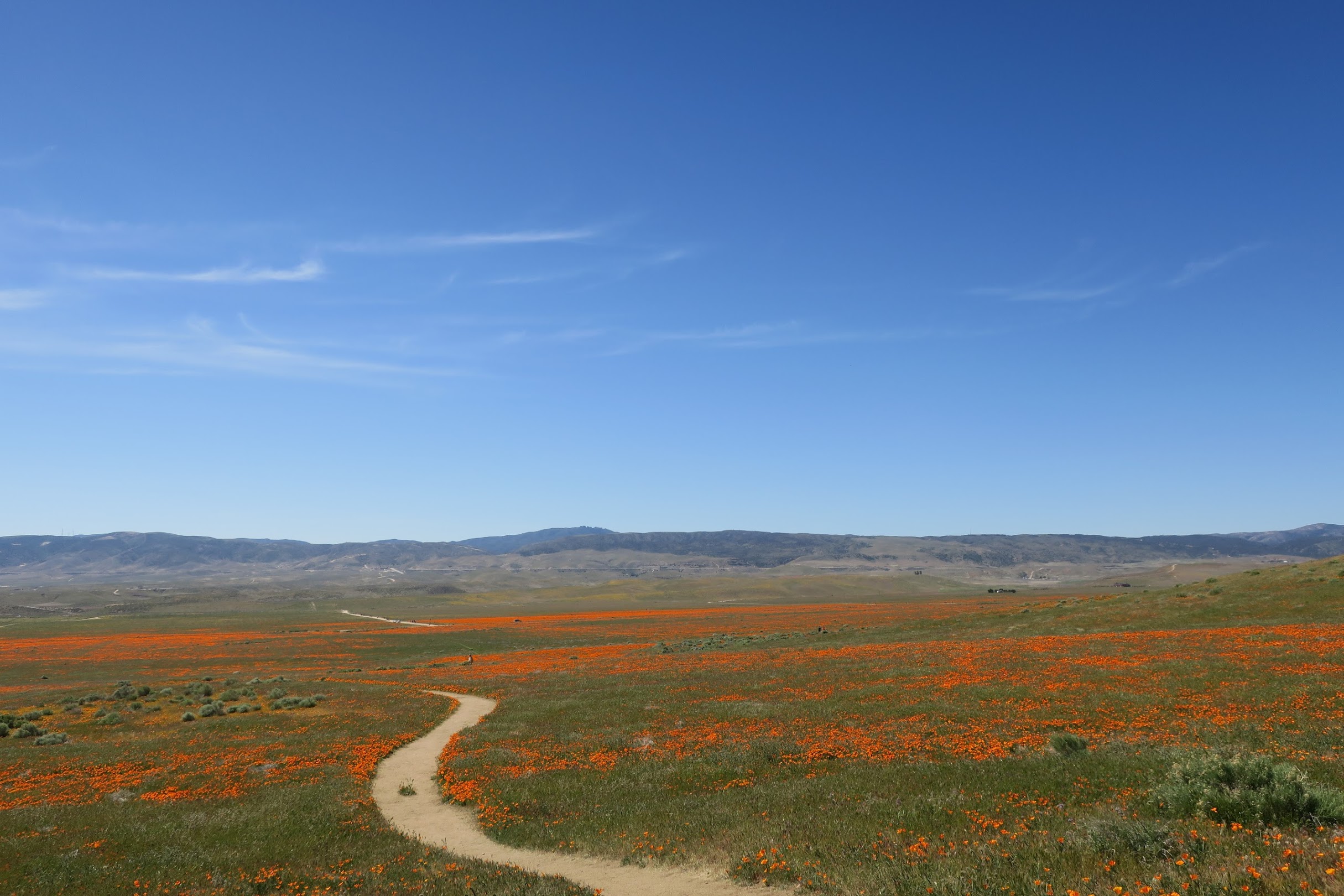 This park is a lovely place to visit in peak season, but be prepared to arrive early and anticipate crowds. I’m glad that this area is protected, because the meadows outside the park were crawling with people who were not interested in staying off the vegetation. At least the park corrals visitors onto well-established trails, leaving the flowers to grow vigorously everywhere else.

But now it was lunchtime, and time to move on to the next stop…